Note: there are reports of Epic Adventures: Cursed Onboard keys being duplicate (even the replacements you get by contacting support)

⚙️ - Steam is learning about this game, therefore some features will be limited (no card drops, achievements won't count, the game will not give a +1 to your library etc.) More Changes Addressing Fake Games

Are you interested in knowing other ongoing bundles? Feel free to check out the new master thread!

Wondering what games you already own from this bundle? There's a UserScript for that! It's called the RaChart™ Enhancer!

This script enhances the charts by showing you which games you already own from the ones in it. If you own it, the row will be highlighted with a green color. 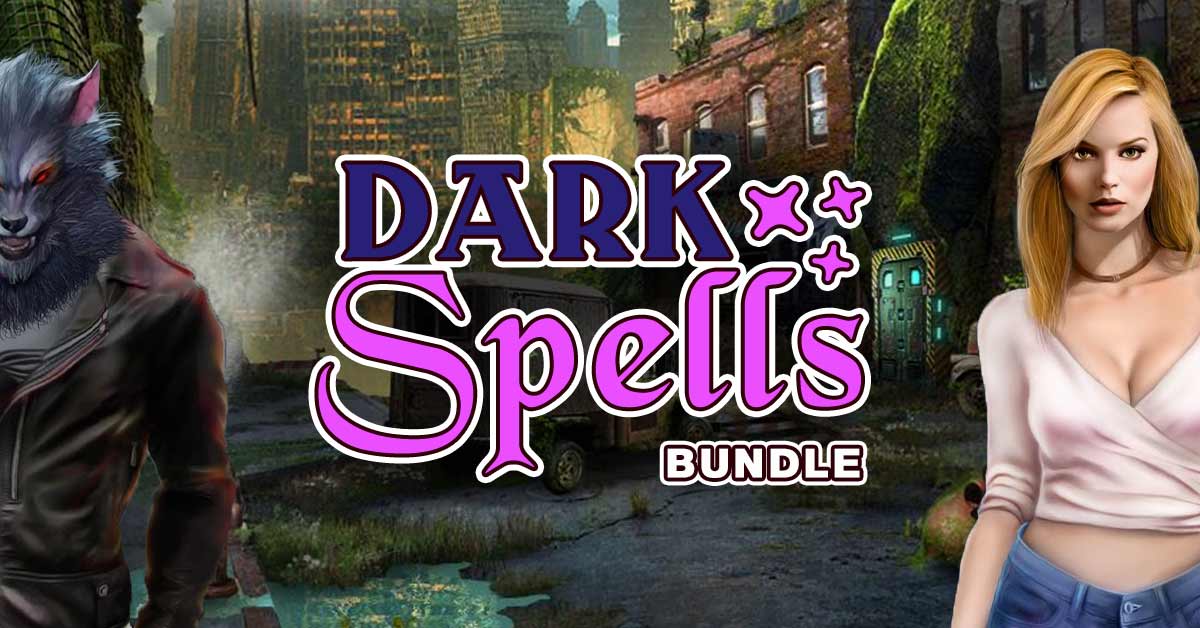 Are you ready for another HH-Games bundle?

View Results
[Buy] I welcome this Invasion of HOGs / Match3 / Solitaire games into my library.
[GroupBuy] I'll heed the Call of the cheap GroupBuys.
[Skip] I don't feel bewitched by any of these titles.
11 Comments
owoisop

Well I brought and activated all, match3 isnt my normal sort of game but I'm not against them

shockingly i have none of these. i have many hogs and have yet to complete any - lol
now more of them
i do play the match 3's at work, but dont tell my boss. :O

I got 2x duplicate Epic Adventures: Cursed Onboard so far..

1x from bundle and 1x from indiegala support.

I left PC gaming along with this site and all the bundle sites for a little over a year and when I came back I was stunned by how much things had changed with bundles. Humble Bundle has fewer bundles with fewer big name titles, Bundle Stars changed to Fanatical with their bundles going up a bit in quality, and Indie Gala seems to have gone from competitive to now only having bargain bin games on par with the games found in DIG bundles. Oh and Chrono.gg is gone entirely and Groupees might as well be.
IndieGala was my second favorite behind HB and to be honest I found myself buying from it more often than HB.
I know eventually we'd get to the point where there weren't enough yet to be bundled games left for things to keep up at the same pace forever but what the heck happened other than that?

In my opinion, the bundle world started to break apart when Valve introduced the "profile features limited" restriction. Nowadays it's extremely rare for a game to actually get out of this restriction, unless the publisher is an accredited one or it happens that the game actually meets the sales threshold (which is very difficult, considering the sheer amount of games released every day, and thus the big competition). With these games being pretty much useless for collectors (they don't give a +1 or achievement counts, they can't be featured on profile showcases etc), they're basically useless to own - they don't do anything any more.

On top of that, limited games can generate only a certain amount of keys. Without keys, you can't offer a Happy Hour on IndieGala, or a pre-purchase on Groupees. Without these offers, who will still want to buy your bundle, full price? Sure, there will still be people to do that, but much less than before and in the end it might not even be worth the effort of contacting developers and finding 10 different games to bundle together.

DIG is another kind of creature: they afford to spam one bundle per day because they sell only a few copies of each bundle (but enough to keep them floating I assume, otherwise they wouldn't continue doing this). The games bundled are usually bought from cheaper Russian retail stores (that DIG then bundles and sells at 3 times the price); they aren't even allowed to sell most of these games (since they do not get the keys directly from the developer through an agreement). There are exceptions though, and once in a while DIG actually contacts the developers and has a contract with them.

Which means that only accredited publishers would still agree to bundle their games, more or less. But with so many of their keys landing on the grey market, is it really in their advantage to bundle games or doing so would cause an abrupt decrease in sales? (less sales from the Steam store, and the cut that they get from bundle stores is probably rather small).

These are my thoughts and personal opinions, keep in mind that I might be wrong though.

Thanks for a very well thought-out and heart-felt reply. I probably should have started a new discussion about how much things have changed, asking for different peoples' take on things, because there is so much to discuss and it is a conversation that I could see going on for awhile. I hope I'm not exaggerating but I consider a lot of the history of Steam to be pretty substantial, physical media is dead and has been for people like us for a long time, and the precedents Valve sets are going to affect digital media and therefore all media sales for the foreseeable future.
I think the beginning of the end was when Steam began cracking down on resellers and the third parties who, although I will admit I was a patron of, were essentially taking from or leeching off of game developers. Getting rid of giftable inventory copies hurt trading and people stopped buying as many extra copies of games on sale, which hurt giveaways. Bundle keys and any activation key type for that matter weren't as nice and reliable and trustworthy as were inventory item style copies but region locks helped ruin that.
I could go on about this for way too long so I might come back and add to all that but that's the events that first pop up in my mind about what started it all.

I think it's a good idea to open a thread and gather other opinions too. I've been wanted to do this for quite some time, but didn't find the time yet...